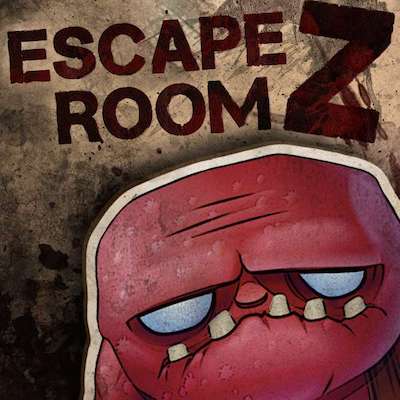 A zombie themed escape room kit that transforms your living room into a nail-biting adventure. Complete with enough 'Aghh' to scare your socks off. 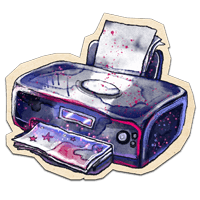 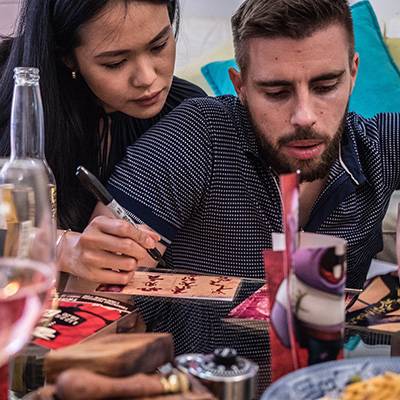 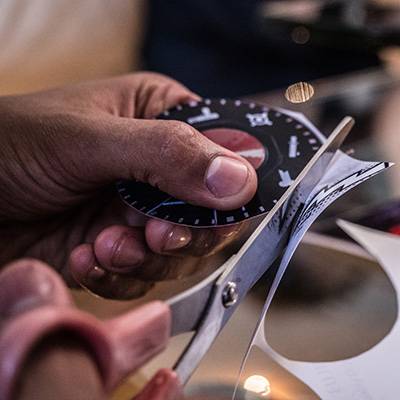 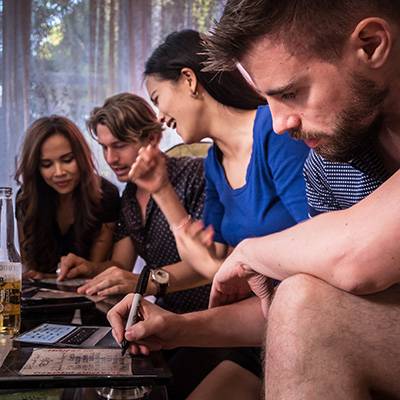 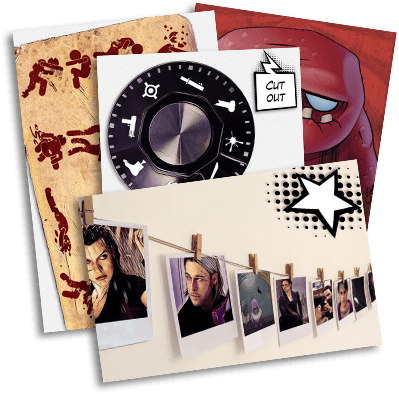 Escape Room Z is a complete escape room kit that comes with over 50 printable escape room puzzle cards. It includes tout you need so you can get playing fast! 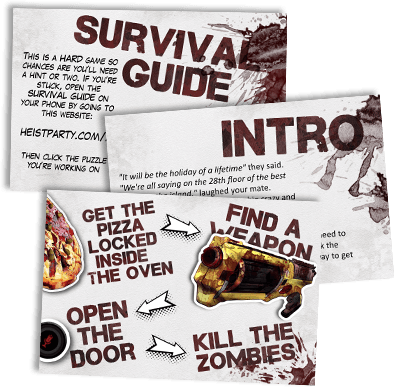 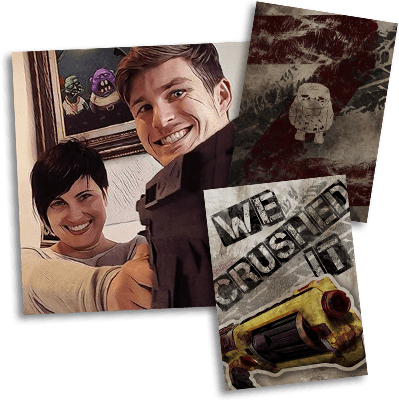 The kit comes with 8 posters that can be printed at home (on Legal/A4 paper) or larger paper an office store.

There's even a Victory poster for that ever important selfie at the end! 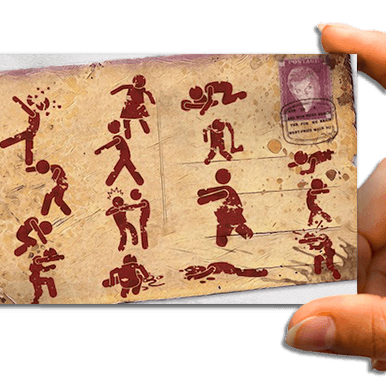 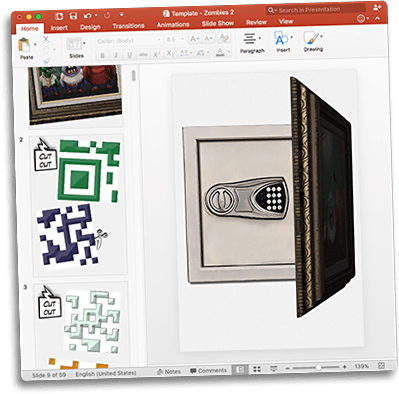 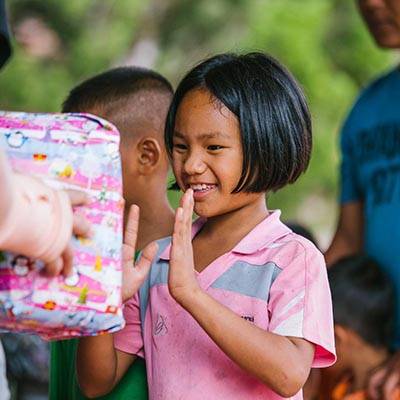 You're Paying It Forward

20% of the profit from your purchase will be donated to help kids and communities escape poverty. Woohoo! 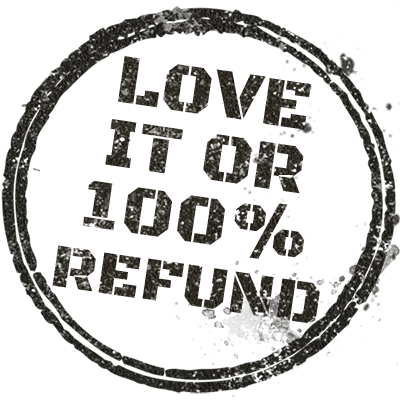 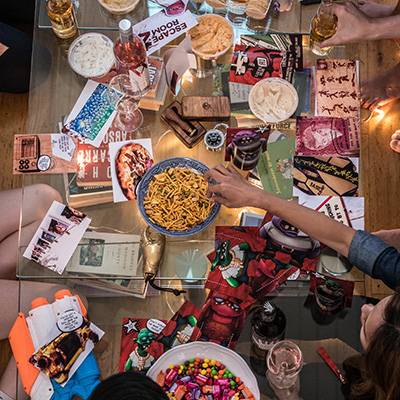 Adding your own style to Escape Room Z is as easy as editing a Word document. This allows you to skip the grunt work and get straight to the fun part of designing fabulous puzzles.

How to edit the Heist Party escape room kits 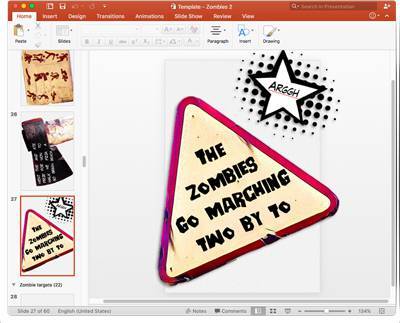 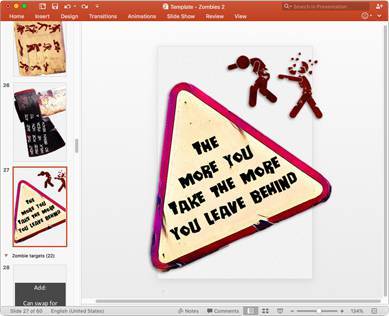 Then change whatever you like!
ACHETEZ MAINTENANT POUR 16 € (19 $US) 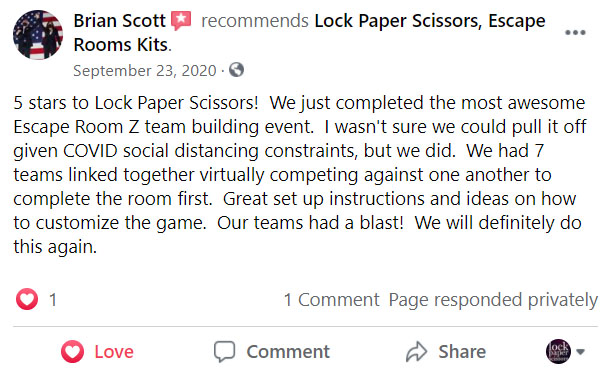 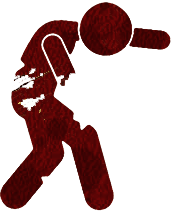 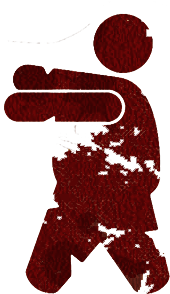 Purchase, Print And Party With The Escape Room Z Kit Today For Just $19. 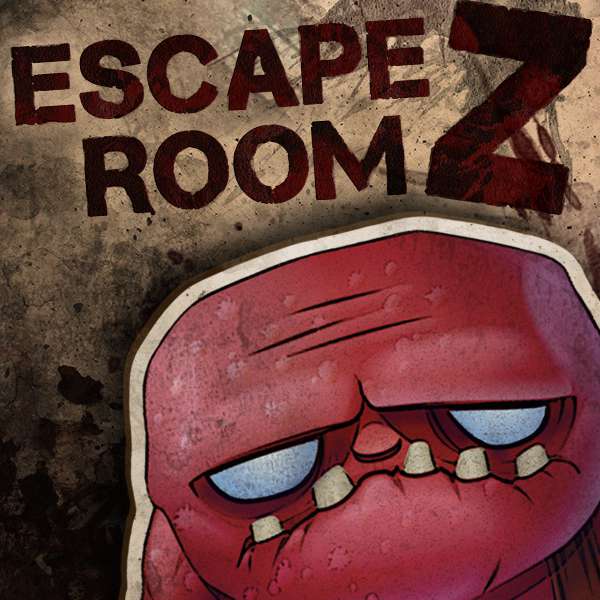