" /> How one teacher transformed her class into an epic adventure! 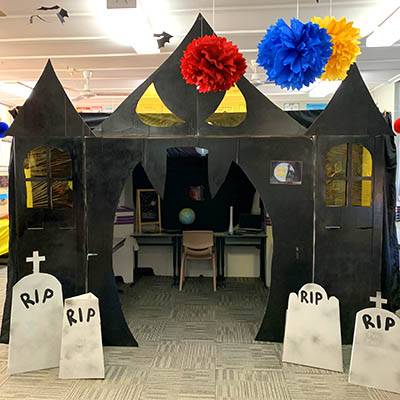 Ingrid Fuchsbichler managed to secure student engagement and become the coolest teacher ever in the process! Find out how she transformed an escape room party kit into a useful classroom tool.

She printed off six copies of The Disappearance of Mr George and divided her class into six groups of three. 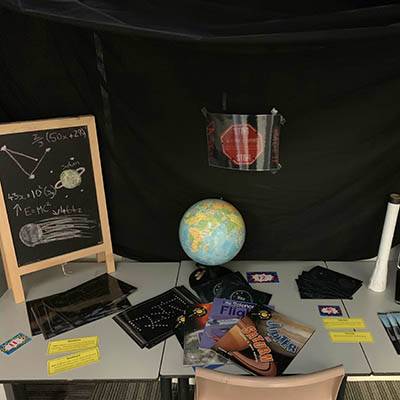 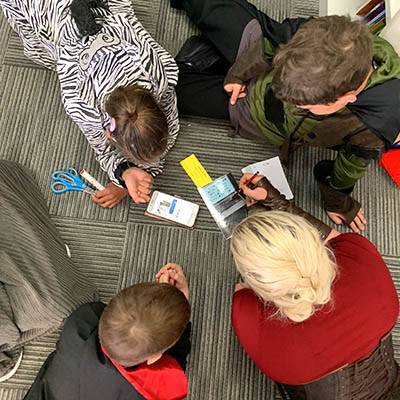 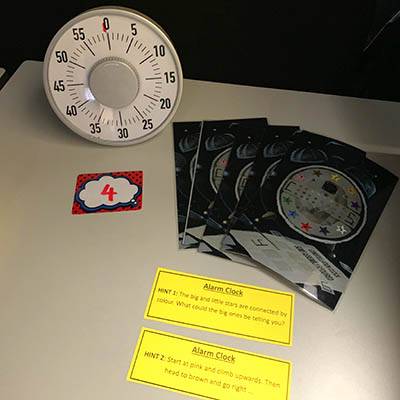 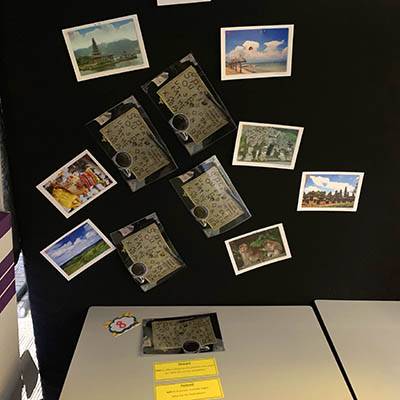 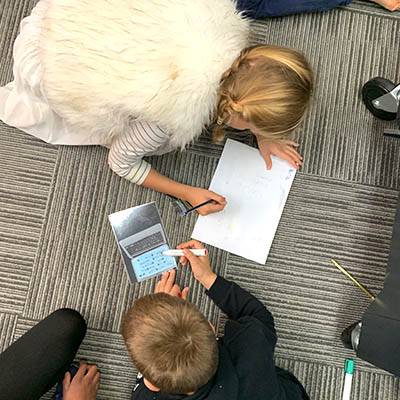 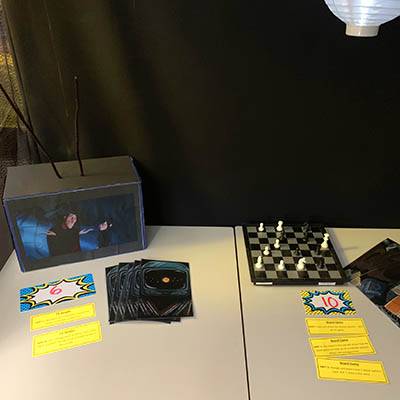 Q6: How does it feel to be the ‘cool teacher’? Do you feel obligated to do it again now? 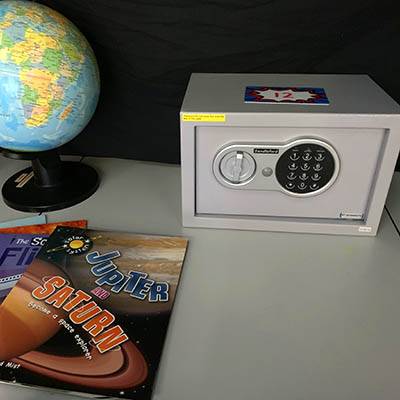 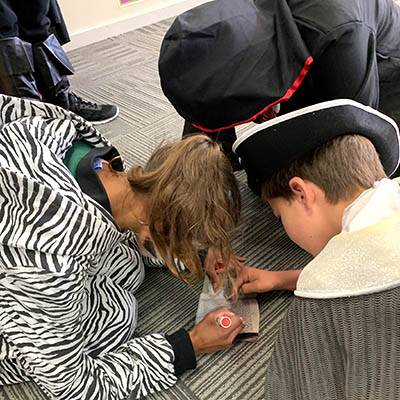 If Ingrid's story inspires you, maybe it’s time to start planning your own epic escape party! She used the Disappearance of Mr George game kit. 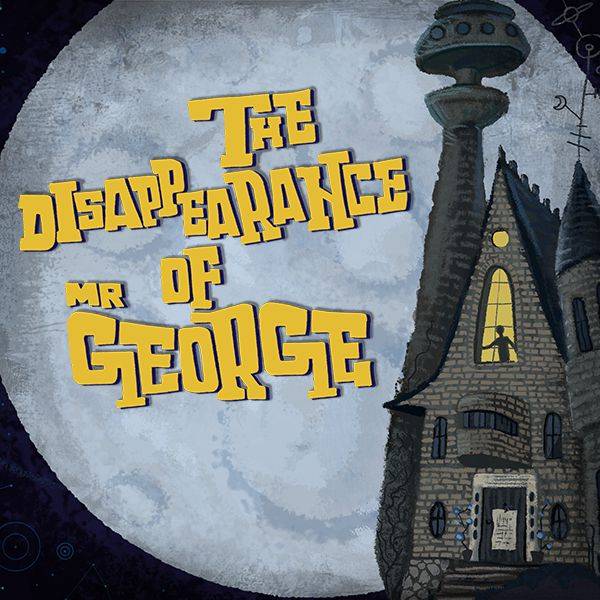